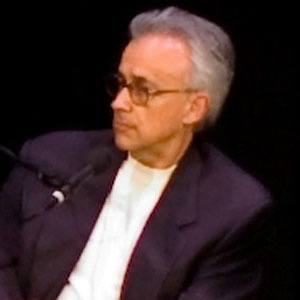 Scientist in the field of neurological psychology whose research and books have investigated the basis of feelings and emotions. His 1994 book, Descartes' Error: Emotion, Reason and the Human Brain, won the Science et Vie prize.

He went to medical school at the University of Lisbon.

He became a professor at the University of Southern California and heads the school's Brain and Creativity Institute. He is also a member of the American Academy of Arts and Sciences and the National Academy of Sciences' Institute of Medicine.

He married a fellow scientist and professor.

Pilar Sordo is another prominent psychologist.

António Damásio Is A Member Of