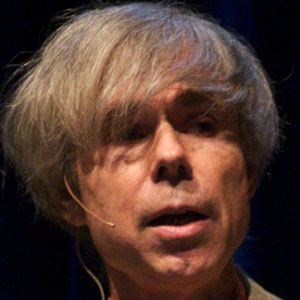 American professor of cognitive science who won both the Pulitzer Prize and the National Book Award for his book, Gödel, Escher, Bach: an Eternal Golden Braid, which was first published in 1979.

He received his Ph.D. in physics from the University of Oregon in 1975, after graduating from Stanford University with a BA in mathematics in 1959.

Hofstadter's law, which he named after himself, states that it always takes longer to complete tasks of substantial complexity than you originally thought it would.

He had two children with his first wife Carol Ann Brush.

He has participated in panels about technological singularity with Ray Kurzweil .

Douglas Hofstadter Is A Member Of