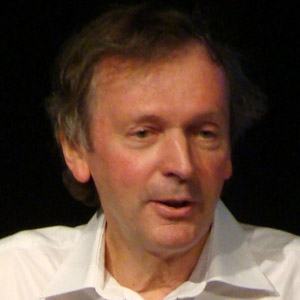 English parapsychologist known for his famed theory of morphic resonance. His ideas and books, such as 2003's The Sense of Being Stared At, have gained traction in among New Age thinkers like Deepak Chopra.

He earned a PhD in Biochemistry from Cambridge University.

Many of his theories have been deemed unscientific by people like Nature Magazine editor John Maddox, who wrote an article about one of Sheldrake's books called A Book for Burning?

His father was a pharmacist.

Rupert Sheldrake Is A Member Of