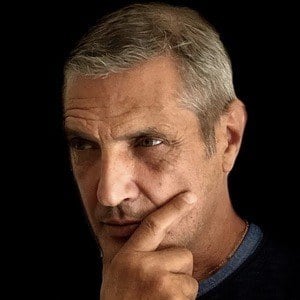 Gianni Versace's partner became a successful designer in his own right.

He worked as a fashion promoter, and at first had only professional interest in Versace.

He was with Versace until his murder in 1997, and took over his fashion line after.

He first met Versace in 1982 at a La Scala ballet premiere.

His partner, Gianni Versace, was inspired by Andy Warhol.

Antonio D'Amico Is A Member Of