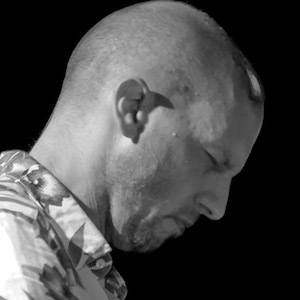 Italian post-bop jazz pianist whose skills were admired and applauded on the festival circuit for decades.

He was a student at the Giuseppe Verdi Conservatory in Milan during the 1980s.

He won numerous prizes at various international competitions, including the New Talent Prize at the 1987 X1 Music Review, the Four Roses Prize for being Pianist of the Year, and the 1998 Concours Martial Solal competition.

His family encouraged the development of his talents when he was a young man, and he started playing at jazz clubs while in his teens.

He and fellow Italian Andrea Bocelli discovered their musical talents while they were both children.

Antonio Faraò Is A Member Of