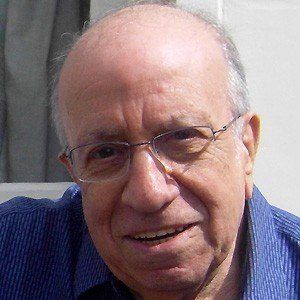 His 1963 performance at the Rhode Island Newport Jazz Festival was so popular that it resulted in Newport '63, a studio recreation of the performance.

He wrote and recorded classical arrangements and works for many 12-piece bands in addition to composing film scores.

His mother sang opera and was instrumental in introducing him to music. He was largely self-taught apart from his mother's influence.

He collaborated with Django Reinhardt and Sidney Bechet.

Martial Solal Is A Member Of