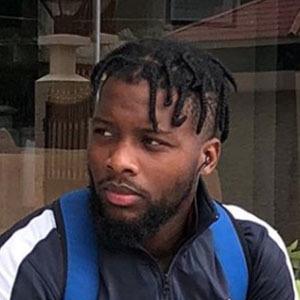 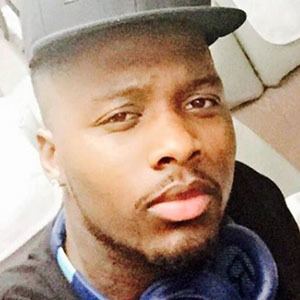 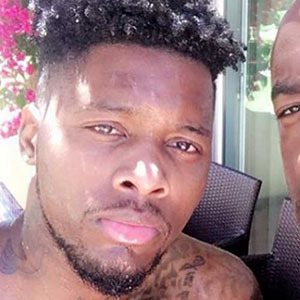 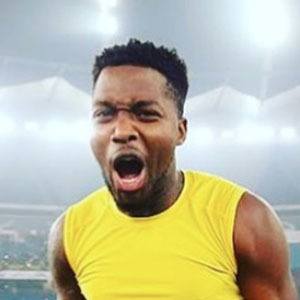 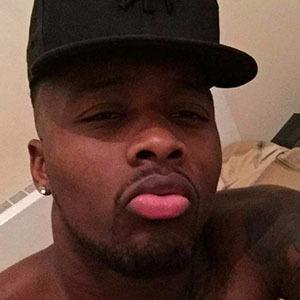 Soccer player who plays as a winger or a striker for Grenada national football team. He's played for over 18 different teams on loan or otherwise since his professional debut in 2009.

He's originally from Park Royal, London, and progressed through the Queens Park Rangers' (QPR) youth system before being promoted to the first team in May 2009.

He made his international debut in October of 2018 for the Grenada national football team, playing the last 27 minutes in a 2-0 loss to Cuba in a CONCACAF Nations League qualifying match.

He is the older brother of former Chesterfield forward Ricky German.

Junior Hoilett and Gary O'Neil have also played for the Queens Park Rangers.

Antonio German Is A Member Of