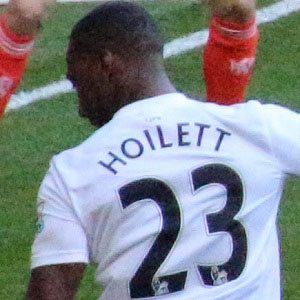 Canadian winger who won the Football League Championship play-offs with the Queens Park Rangers in 2014. He previously played for the Blackburn Rovers from 2007 to 2012.

He was born in Brampton, Ontario.

He is eligible to play for Canada and Jamaica at the international level.

His brother Jaineil is a soccer player who has represented Canada internationally.

He has played with Nigerian defender Nedum Onuoha on the Queens Park Rangers.

Junior Hoilett Is A Member Of