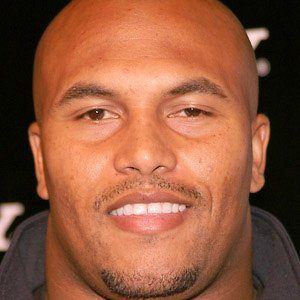 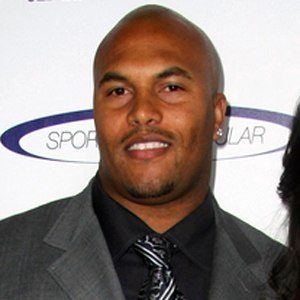 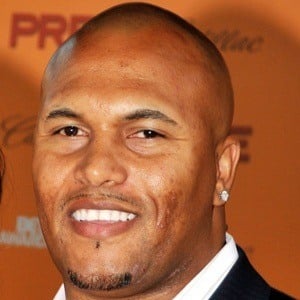 Former Super Bowl-winning linebacker who was most successful with the New York Giants. He recorded 686 tackles over the course of his nine-year career.

He played for the University of Arizona, but was not selected in the NFL draft.

He had his best personal season in 2006, when he was selected to his only Pro Bowl.

Has four children with his wife Jocelyn.

He played alongside Eli Manning during the Giants 2008 Super Bowl-winning season.

Antonio Pierce Is A Member Of