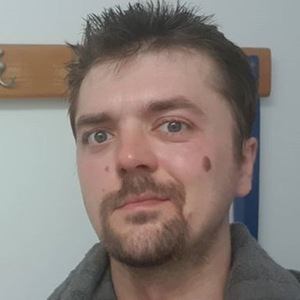 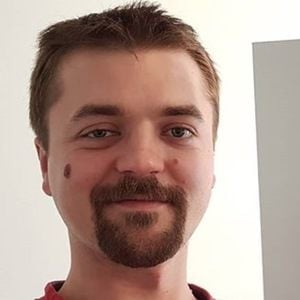 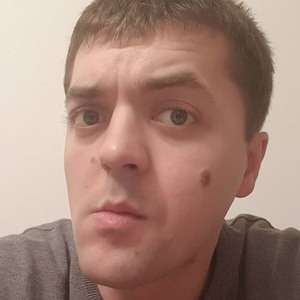 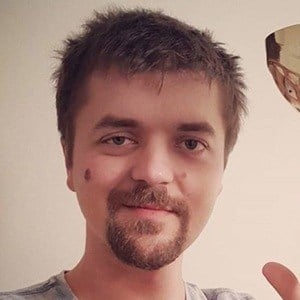 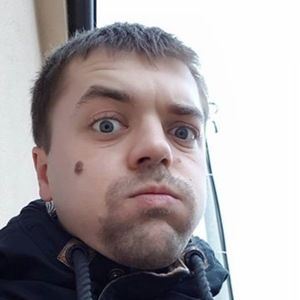 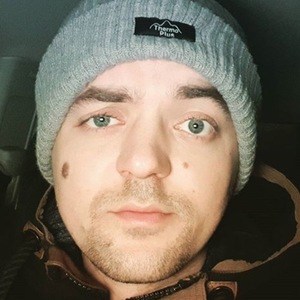 Croatian social media star who is famous for his Agadmator's Chess Channel YouTube account. He has earned massive popularity there for his digital chess commentaries and reactions.

He has seen his YouTube channel grow to boast more than 1.1 million subscribers and 517 million views. He has also run a second YouTube channel titled agadmator's HearthStone Channel.

He was originally born and raised in Croatia.

He has reviewed Magnus Carlsen's chess work on his YouTube channel.

Antonio Radic Is A Member Of