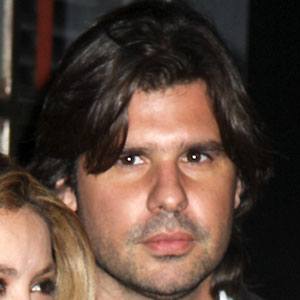 Son of the former president of Argentina who had a high-profile breakup with singer Shakira.

Meeting Shakira in 2000, he appeared alongside her at many national events, and became her lawyer and business manager.

He gathered a group of influential Argentinian businessmen to start the ALAS Foundation, promoting childhood development in Latin America.

After their breakup he filed a $100 million lawsuit against Shakira, claiming that she owed him a portion of her profits during their partnership.

He was invited to the White House to talk with Barack Obama about working on early childhood development.

Antonio de la Rúa Is A Member Of