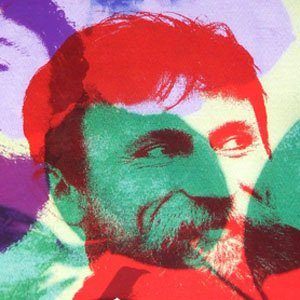 Unorthodox new wave pop singer who was one of the most innovative musical artists in Portugal.

He was a hairdresser and opened the first unisex hair salon in Portugal.

The assumption that he died of AIDS complications makes him one of Portugal's first public figures to die of the disease.

His family never publicly acknowledged his sexuality, or if he was HIV positive.

His style was unique, as was that of singer David Bowie.

António Variações Is A Member Of