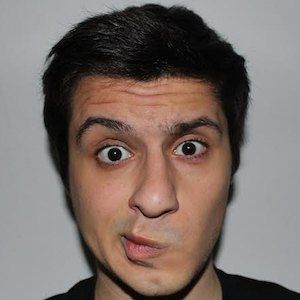 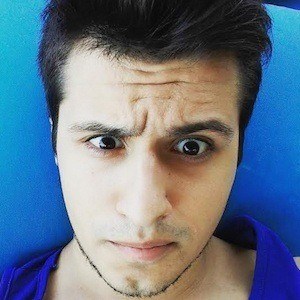 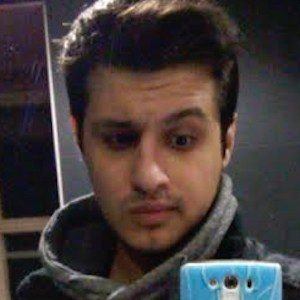 Renowned gamer and YouTuber who publishes funny moments from various games while also incorporating original sound effects and music in his videos. He has more than 350,000 subscribers.

He created his YouTube channel in May of 2012, and uploaded a first video at that time called "Welcome Greek Gamers!"

He streams live on Twitch for thousands of followers. He has a secondary YouTube channel called AntonisVlogGr for vlog posts. He also helps run the YouTube channel Creativity Films.

He is from Greece.

He and HackyPixelz are both YouTube gamers from Greece.

AntonisX007GR Is A Member Of