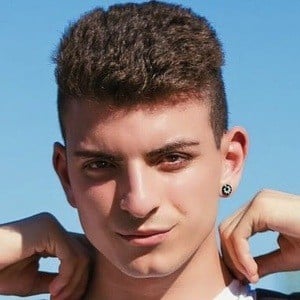 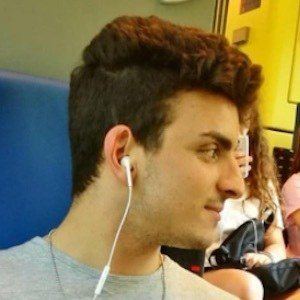 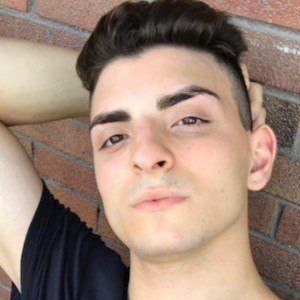 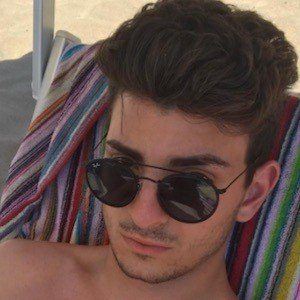 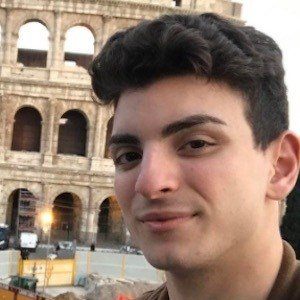 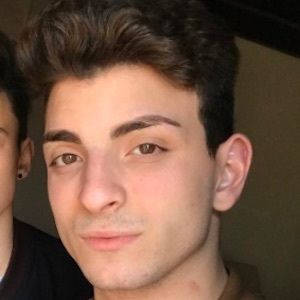 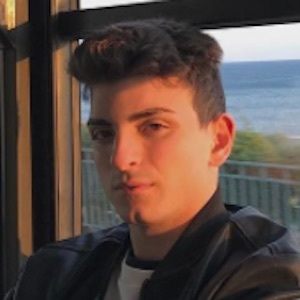 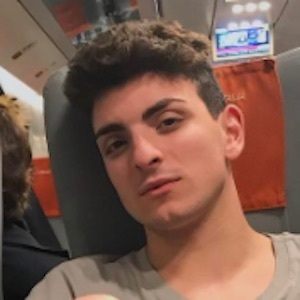 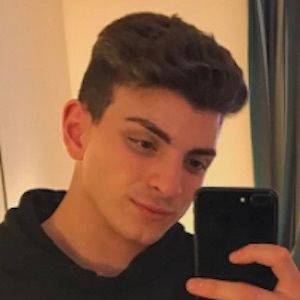 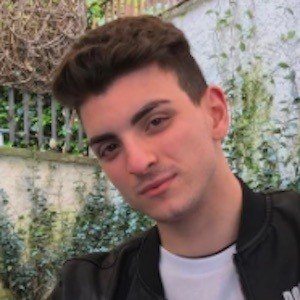 Italian YouTuber known for his challenge videos, such as "72 Hours Awake," "24 Hours in an Abandoned House," and "24 Hours on an Empty Stomach." His "Truth or Dare" video with Kappalicious91 has been seen more than 2 million times.

He started uploading videos at the start of 2015 to his self-titled channel and reached 100,000 subscribers by May of that year.

He has more than 1 million total subscribers to his YouTube channel, to go along with the more than 650,000 people who follow him on Instagram. His nickname, Antonio Puffo, is based on the Smurfs, which are called I Puffi in Italian.

His mother's name is Patty Caldera. He also has sisters named Marzia and Alessia. He has dated fellow YouTuber Cristina Spagnuolo.

He made a video with Sofia Viscardi in February of 2015.

Antony Di Francesco Is A Member Of