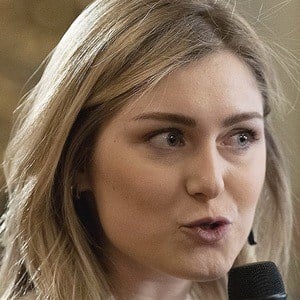 Her primary YouTube channel came to fruition on October 13, 2011 out of boredom.

Her main YouTube channel has surpassed 800,000 subscribers since its inception.

She has a brother named Beppe and a sister named Maria. Her father's name is Mario.

She's friends with fellow web star Francesco Sole, whom has appeared on her Instagram.

Sofia Viscardi Is A Member Of