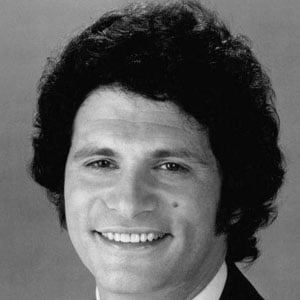 He made his television debut on a 1963 episode of The DuPont Show of the Week.

He was nominated for a Primetime Emmy Award for his role as Dr. Paul Brandon on Medical Story.

He acted alongside Mark Wahlberg in the 2000 drama, The Yards.

Antony Musante Is A Member Of