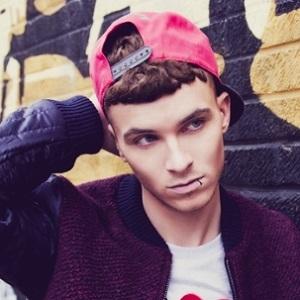 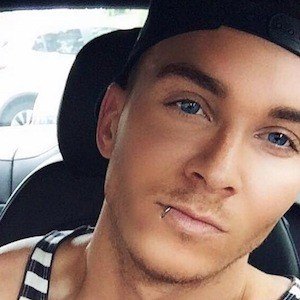 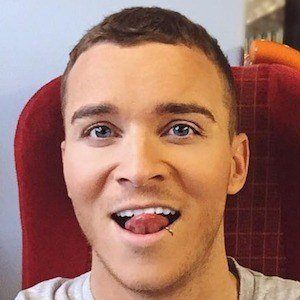 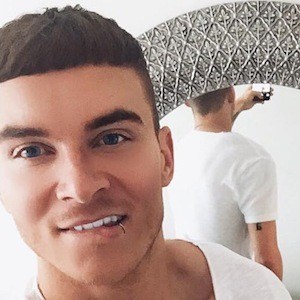 Known for his singles "Tornado," "Fame and TV," and "Be Alright," this British pop singer began his rise to fame in 2013. A popular online presence, he has over 90,000 Twitter followers.

He launched a YouTube channel in late 2012 and promptly posted the music video for his debut single "Fame and TV."

His 2013 single "Be Alright" was released in honor of Anti Bullying Week.

Born Antony James Llewellyn, he grew up in Bristol, England, as the child of James and Rita Llewellyn.

Early in his career, he performed with fellow pop singer Rita Ora.

Anttix Is A Member Of