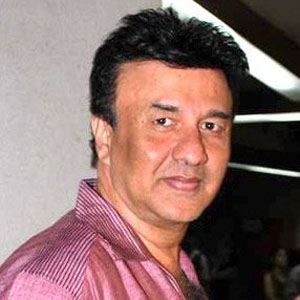 Indian composer renowned for his work on award-winning Hindi films like "Baazigar". He has composed music for more than 350 films during his illustrious career.

He composed the music for his first film, "Hunterwali", in 1977.

He has been nominated for the Filmfare Award for Best Music Director more than a dozen times.

His daughter is the playback singer Anmol Malik.

He and R.D. Burman are two of the most respected Indian composers of their time.

Anu Malik Is A Member Of