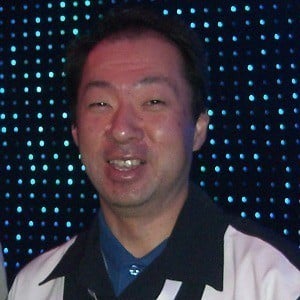 Composer of soundtracks for classic Nintendo video games, including the "Super Mario" and "The Legend of Zelda" series.

He studied the electronic organ while a child and later played in a jazz and rock cover band.

His first foray into video game music was the soundtrack to "Super Mario Bros." from 1985. It was designed to be repetitive without seeming repetitive.

His family was residing in Nagoya, Japan, when he was born.

He called Ian Gillan's "Deep Purple" one of his musical influences.

Koji Kondo Is A Member Of