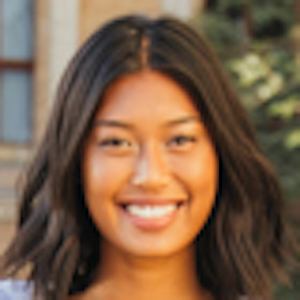 She grew up in Lübeck, Germany, where she graduated from Friedrich-List-Schule.

She has appeared on the covers of the German and Thai editions of Cosmopolitan.

She has a brother named Techin.

She competed against show winner Vanessa Fuchs on Germany's Next Top Model.