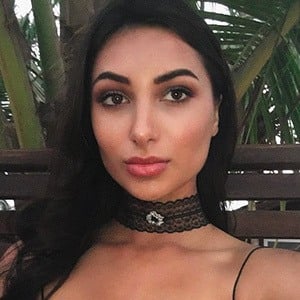 She attended Lyceum and studied Fashion Design at the Kyiv National University of Technology and Design. She gained recognition in 2015 when she won the Miss Pakistan World pageant. In 2016, she joined the film industry with a role in Na Band Na Baraati.

She is known for having been the first Pakistani of mixed descent to win the title of Miss Pakistan World.

She was bon in Kiev, Ukraine to a Pakistani father from Sheikupura.

She starred alongside Mikaal Zulfiqar in the 2018 film Na Band Na Baraati.

Anzhelika Tahir Is A Member Of