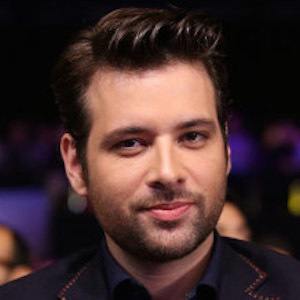 British-Pakistani actor who is known for his role as Akash in the 2011 film U R My Jaan. He has also appeared in TV shows like Talafi and Mirat Ul Uroos.

One of his earliest roles was as Abdullah in the 2008 Bollywood film Shoot on Sight.

He has appeared in commercials for Ufone, a Pakistani cellular service provider.

He acted alongside Akshay Kumar in the 2015 Hindi film Baby.

Mikaal Zulfiqar Is A Member Of