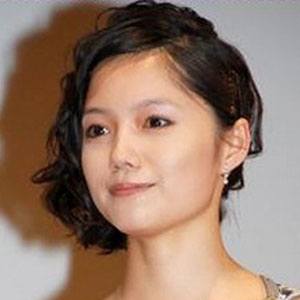 She received recognition at the Cannes film festival for her role in Eureka, which was directed by Shinji Aoyama.

She began acting when she was 14 years old.

She was in the traumatic film Children of the Dark.

She appeared in an ad campaign for Giorgio Armani.

Aoi Miyazaki Is A Member Of