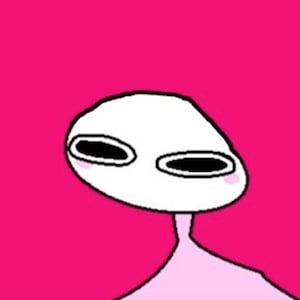 Content creator of a meme and commentary channel known for its cynical takes on the latest trends. The channel has earned more than 500,000 subscribers.

The channel was created in March of 2015.

He is an American-Ecuadorian YouTuber.

One of the more popular videos of the channel is called "Lil Pump and Xxxtentacion are Here To Save the Rap Game."

Apandah Is A Member Of