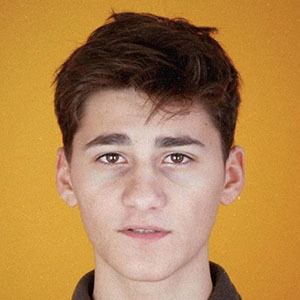 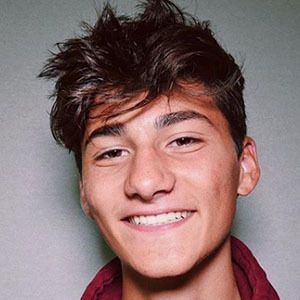 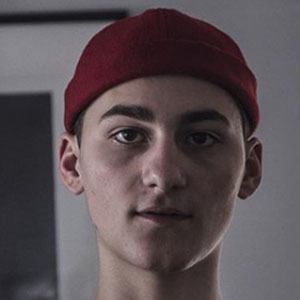 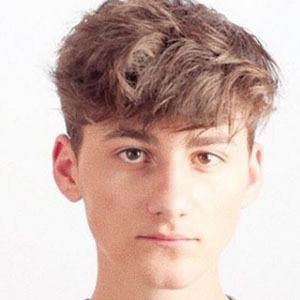 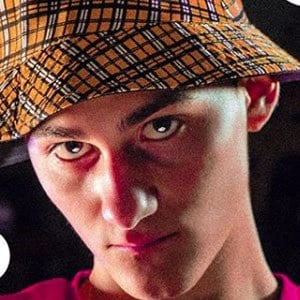 YouTube personality who is widely known for his Apaulo channel. He has gained widespread popularity there for his vlog entries about his own personal life.

He has amassed more than 220,000 subscribers to his YouTube channel. One of his most popular videos posted there, "USA VS FRANCE," has earned more than 800,000 total views.

His real name is Paul Caillard. He was born and raised in France.

He and fellow French YouTuber Anthonin are both known for their blend of vlog entries.

Apaulo Is A Member Of