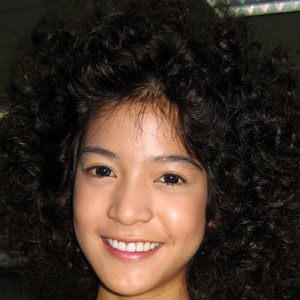 For her title role in the 2007 Thai film Ploy, this young screen actress received both an Asian Film Award and a Thailand National Film Association Award. She went on to star in the 2009 German movie Same Same but Different and in the 2010 Thai horror movie The Intruder.

Early in her career, she acted in a horror film titled 4bia.

She was the 2010 winner of a Seventeen magazine Teen Choice Award.

She co-starred with Mario Maurer in the 2008 movie Friendship.