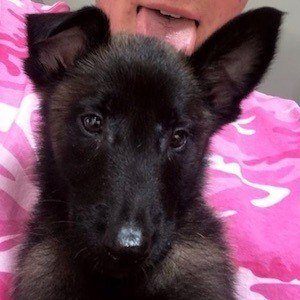 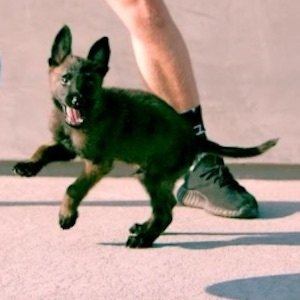 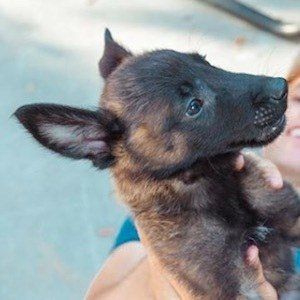 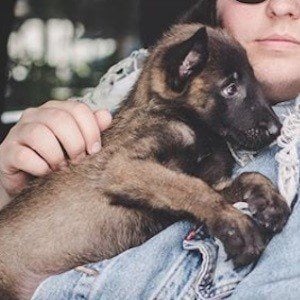 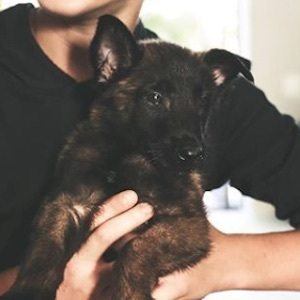 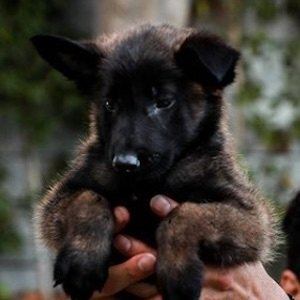 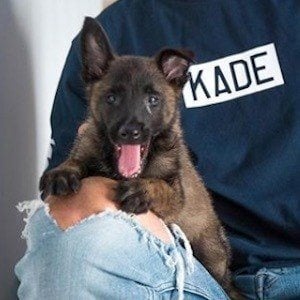 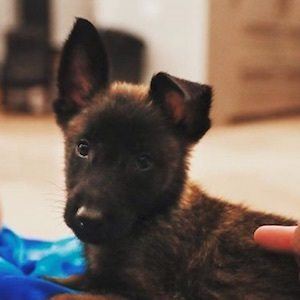 He is a Belgian Malinois who is known as being the dog of famous YouTube and Vine sensation Jake Paul.

He first appeared on Instagram on August 16th of 2017.

With a presence on Instagram for only two days, he was able to accumulate over 1 million followers.

His owner Jake Paul posted a video to his youtube account of their first meeting and adoption.

He can be seen photographed with a variety of celebrities and members of the Team 10 crew including Nick Crompton, Alex Lange, Chad Tepper, and Erika Costell.

Apollo the K9 Is A Member Of