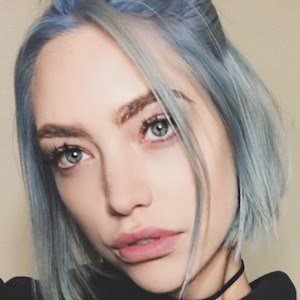 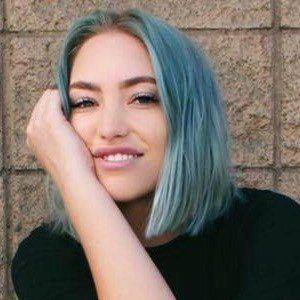 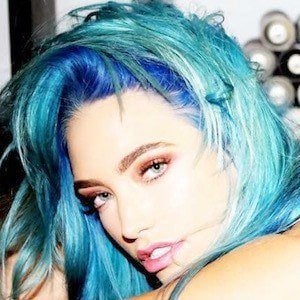 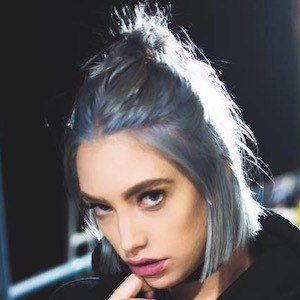 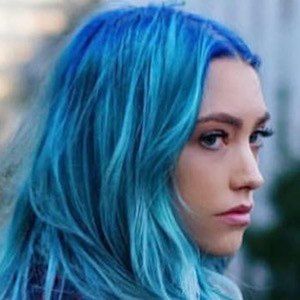 American DJ and model who comprises one half of the electronic music duo Yntendo alongside Alan Notkin. She is also an actress who has appeared in films like 2013's The Blackout and 2014's Borrowed Moments.

She made her acting debut in 2011's Halfway to a Blackout.

She has served as the CEO of the Hollywood-based petsitting company At Your Leashure.

She appeared alongside Vanessa Marcil in the romance Borrowed Moments.

Apphia Castillo Is A Member Of