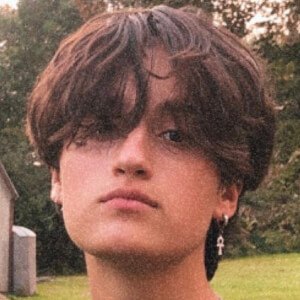 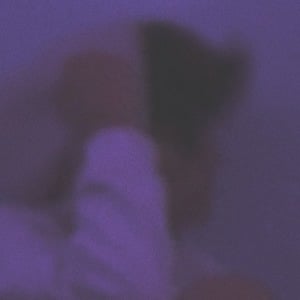 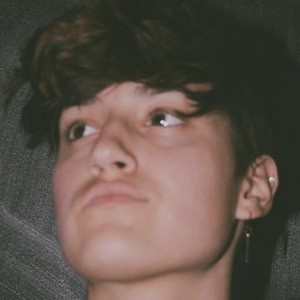 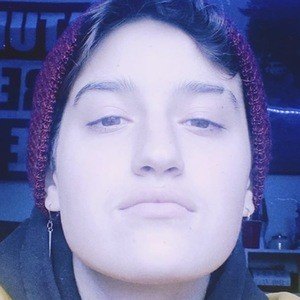 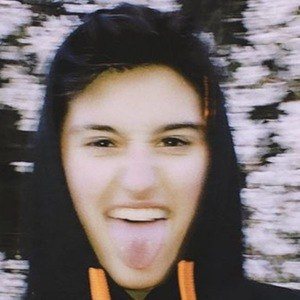 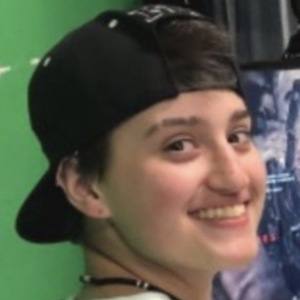 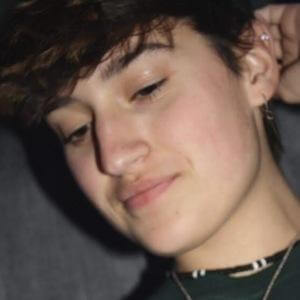 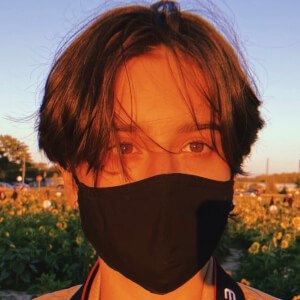 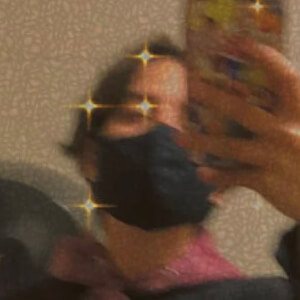 Popular TikTok star best known for making POV and lip-sync videos. He has earned over 440,000 followers on his ashtonjay17 account.

He worked at McDonald's. His first TikTok has over 15 million views.

His younger brother has appeared in several of his TikTok videos.

He posted several duets with Lois Mia Chapman on his TikTok account.

Ashtonjay17 Is A Member Of