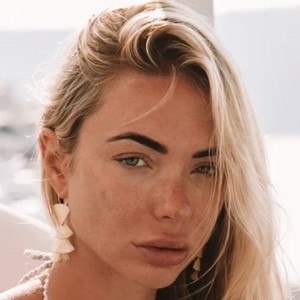 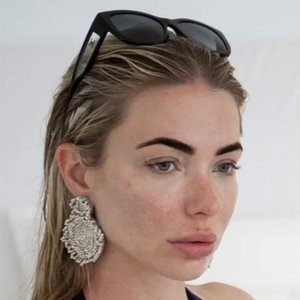 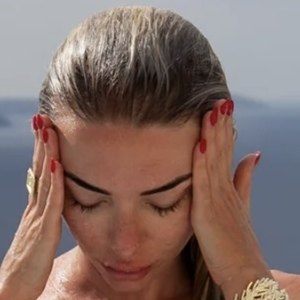 Glamour model and television personality known as a Playboy playmate and for hosting SKY TV's Benaughty.

She first began modeling in 2007 with the fashion company CXLondon.

In addition to her appearances in Playboy France, she has also graced the pages of Maxim, FHM, and GQ.

Her birth name is Nadia Foster.

She made headlines in 2011 when, while out with Sean Bean, the Lord of the Rings actor got into a fight with a man at a bar who made a rude comment about her.

April Summers Is A Member Of