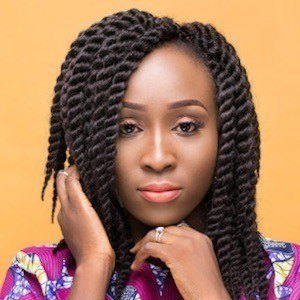 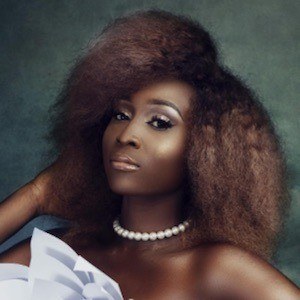 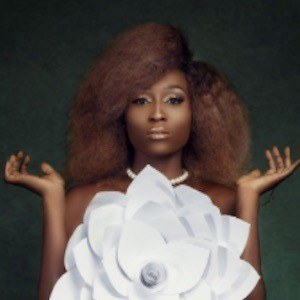 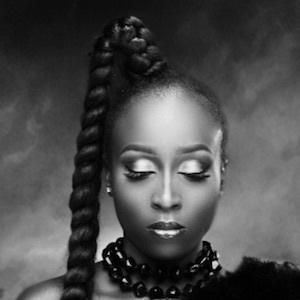 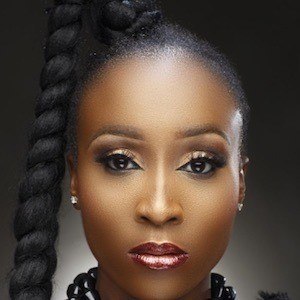 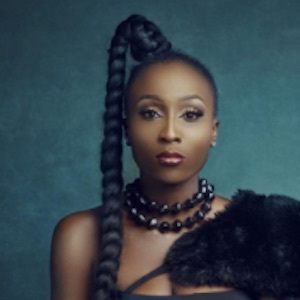 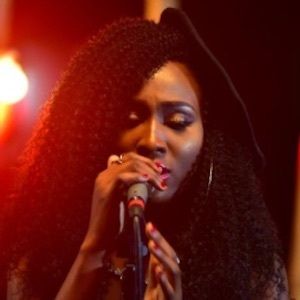 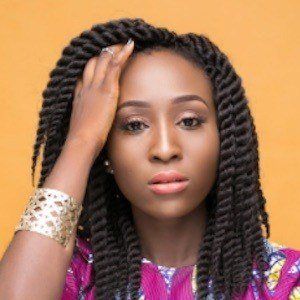 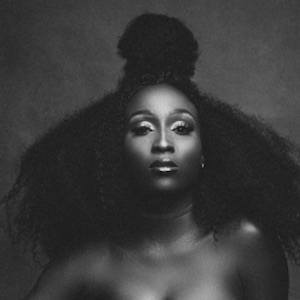 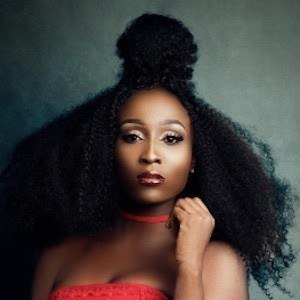 Nigerian soul singer/songwriter who is widely recognized for the single "Iwo Nikan." In 2015, the song won her the Best Vocal Performance (Female) award at the The Headies.

She performed at the Woman Rising Concert in 2016.

She married her husband Pelumi Alli in April 2015.

In 2013, she recorded a cover version of Davido's single "Ekuro."

Aramide Is A Member Of