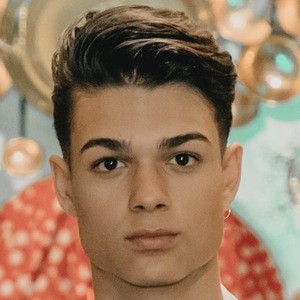 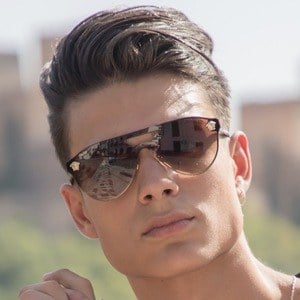 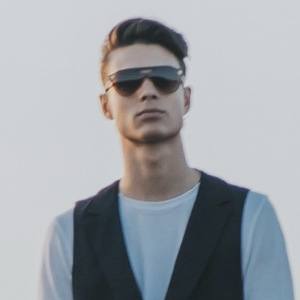 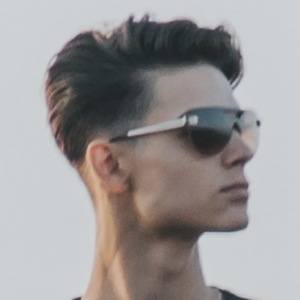 Spanish singer who competed on the third season of La Voz Kids. Lyrically, he often tackled romantic material and released the album Vente Conmigo in May of 2017.

Growing up, he knew he wanted to be a dancer.

He was born in Castelló d'Empúries, Girona. His mother was a dance school teacher and his father sang and played the guitar.

He has collaborated with Rocío Aguilar.

Aray Díez Is A Member Of