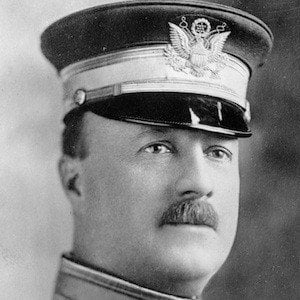 Officer in the United States Army, journalist, and presidential military advisor. He died at the age of forty-six while a passenger on the infamous RMS Titanic.

He began his journalistic career as a reporter for the Louisville Courier-Journal. He later wrote for such papers as the Nashville Banner and the Atlanta Constitution.

He studied journalism at the University of the South in Sewanee, Tennessee.

He was born and raised in Augusta, Georgia. His uncle, William R. Boggs, had been a general in the Confederate States Army.

He worked as a military aide to President Theodore Roosevelt .

Archibald Butt Is A Member Of