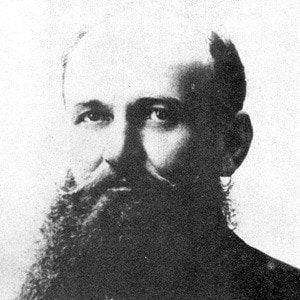 He attended school in Bulgaria before working as a teacher in Macedonia.

He was assassinated by members of his own organization (IMRO) in 1921.

His family lived in the town of Pirlepe (now the Macedonian city of Prilep), in what was then the Ottoman Empire, at the time of his birth.

Like author Grigor Parlichev, whose son, Cyril, was a revolutionary, Petrov identified as both Bulgarian and Macedonian.

Gjorche Petrov Is A Member Of