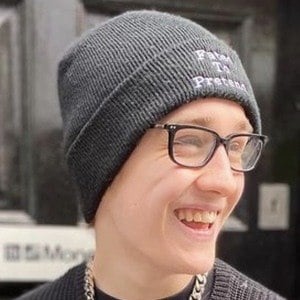 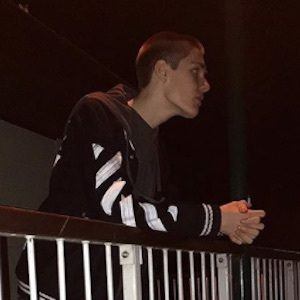 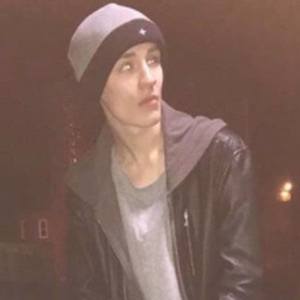 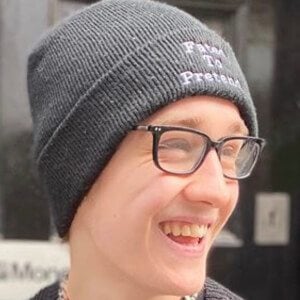 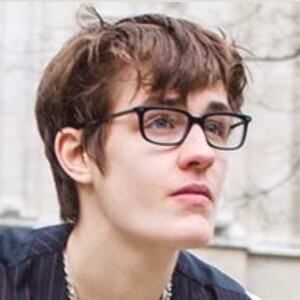 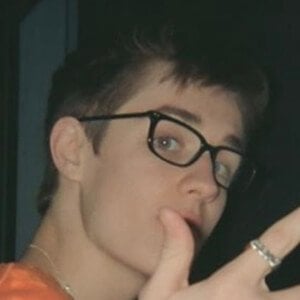 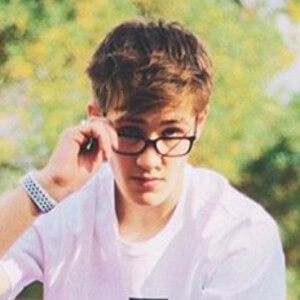 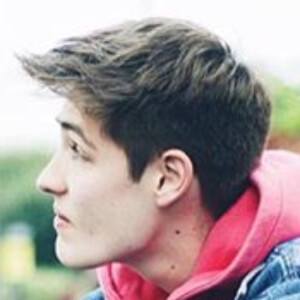 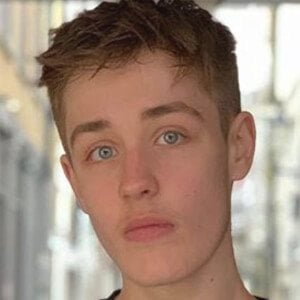 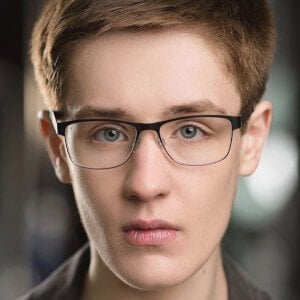 Actor who was best known for his role as Ollie Coulton on the series So Awkward.

He first started appearing on screen in 2011.

In 2015, in addition to beginning his time on the show So Awkward, he was cast in the title role for the short film The Infectious Imagination of Henry Bramble.

He was the son of veteran actor Nicholas Lyndhurst and former ballet dancer Lucy Smith.

He was cast alongside Jamie Flatters in So Awkward.

Archie Lyndhurst Is A Member Of