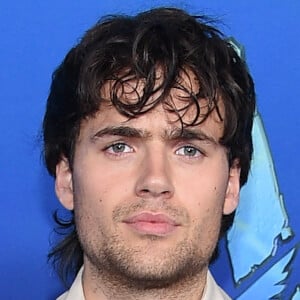 British actor who stars in the CBBC series So Awkward as Matt Furnish. He was cast in the role of Neteyam in both Avatar 2 and Avatar 3.

He attended the Lambeth Academy in London, England. He made his debut appearing in an episode on the miniseries Flat TV in 2016.

He won a competition called Jack Petchey's "Speak Out" Challenge.

He is from London, England, UK and has two brothers: George and Matt.

He stars alongside Cleo Demetriou in the show So Awkward.

Jamie Flatters Is A Member Of