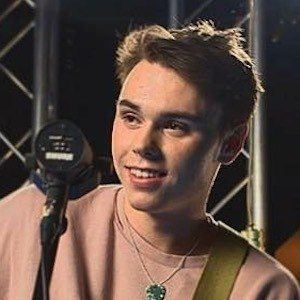 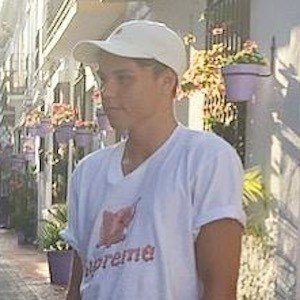 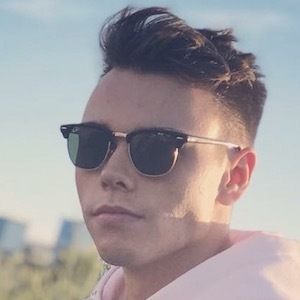 In August 2011, he posted his inaugural tweet to Twitter reading "Had a great time busking again today. :) :)."

One of his most popular videos is a cover of One Direction's "Infinity" posted in September 2015.

He is a singer and web star from England.

Archie Norris Is A Member Of