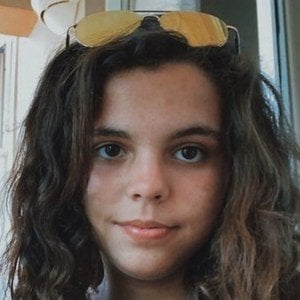 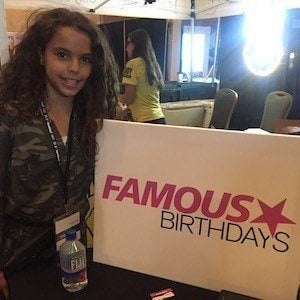 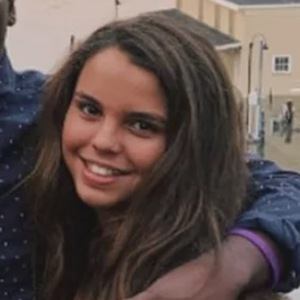 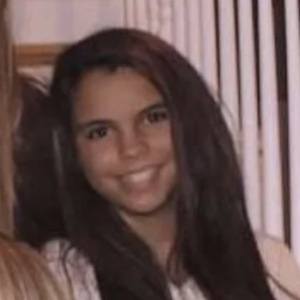 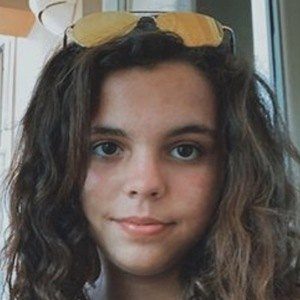 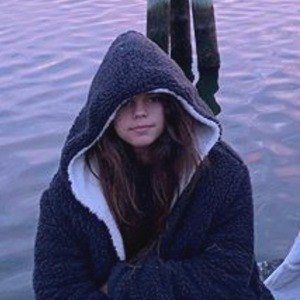 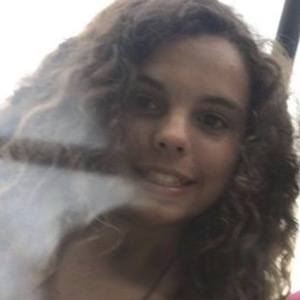 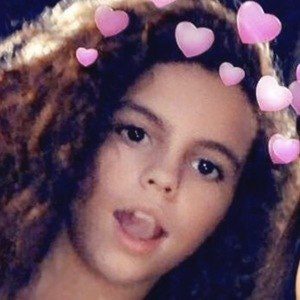 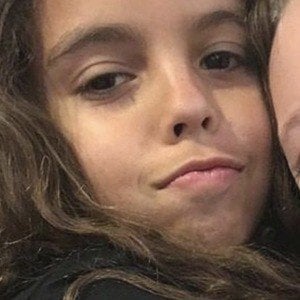 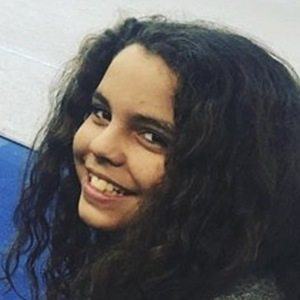 Coral girl and social media superstar best recognized for demonstrating her lip syncing skills on Instagram. She has over 400,000 followers on the platform. She was also an early adopter of the TikTok app and has been known for making choreographed dance videos.

She competed in gymnastics. Some of her earliest gymnastics competitions began in the early winter of 2012 at the February Unique Classic tournament.

She has earned over 1.9 million fans to her ardybardy96 TikTok account. She has sold her colorful leotards on her Instagram page.

Her mother Manelle has managed her Instagram account. Her sister Victoria is also a gymnast and she has two brothers.

She became friends with members of Bratayley, including Jules and Hayley LeBlanc.

Arden Martino Is A Member Of