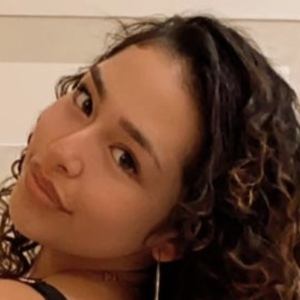 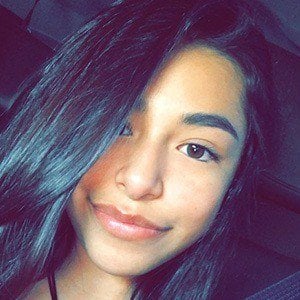 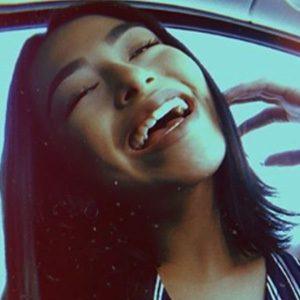 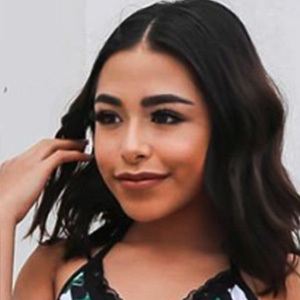 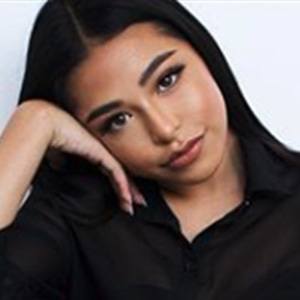 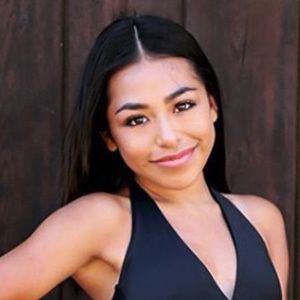 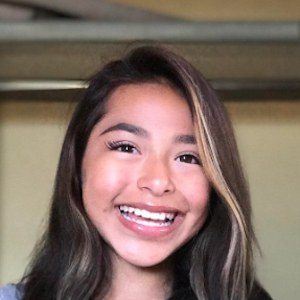 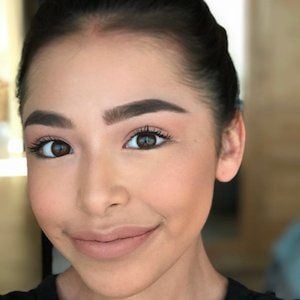 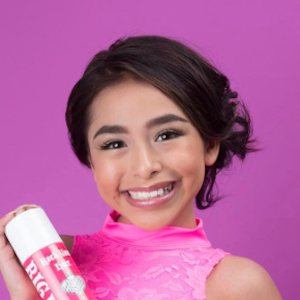 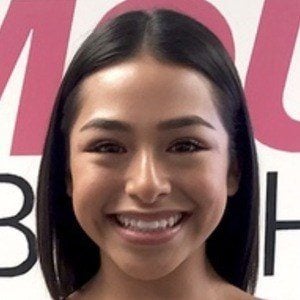 Dancer known for being part of the Abby Lee Dance Company Mini Team that was created before Season 6 on Dance Moms.

She started dancing when she was two-years-old and had won several competitions, including Starbound and Spotlight, by the time she'd been chosen for the Mini Team.

Her mother's name is Sari Lopez. She has sisters named Maiya and Contessa and a brother named Jordan.

She posted a picture on Instagram with Season 6 cast mate Brynn Rumfallo in January of 2016.