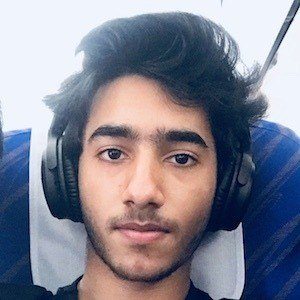 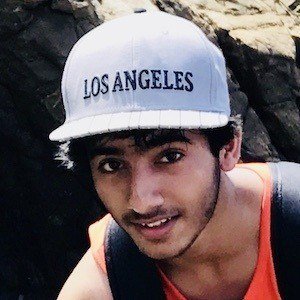 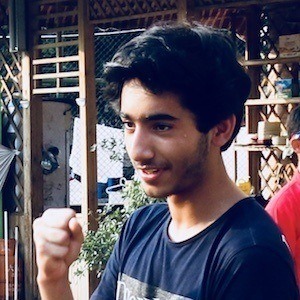 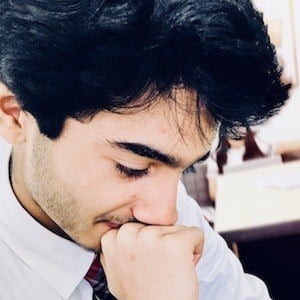 He posted his first YouTube video in 2014, however, he would later delete many of his early videos.

One of his more popular YouTube videos is "HOW TO GET FREE LEGENDARY CARDS IN CLASH ROYALE! SECRET METHOD FOR UNLOCKING LEGENDARIES!" which earned over 3 million views after it was posted in February 2017.

He has three brothers: one older and two younger.

Both he and Eclihpse are YouTubers who built an audience making Clash Royale videos.

Areeb Sajid Is A Member Of