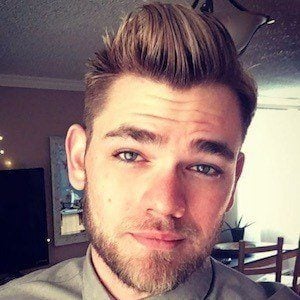 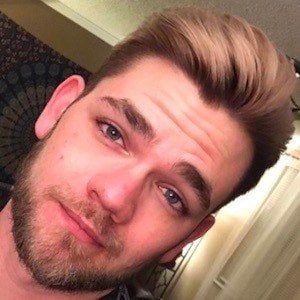 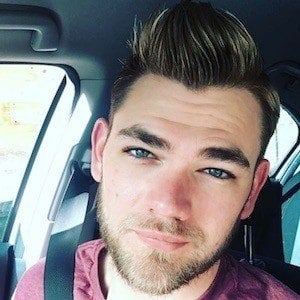 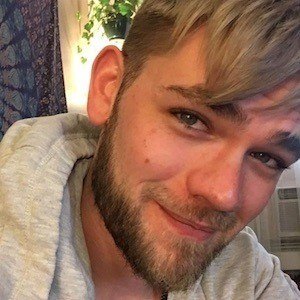 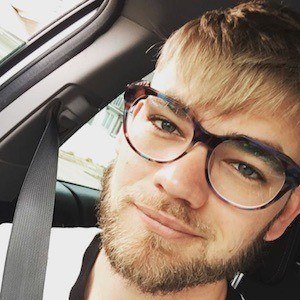 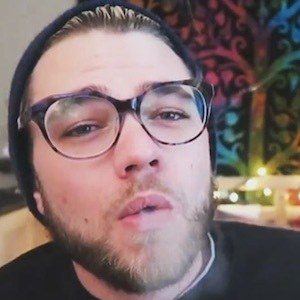 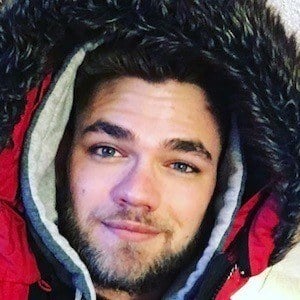 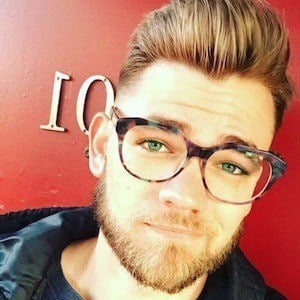 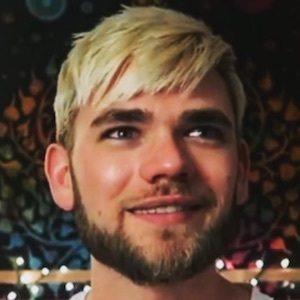 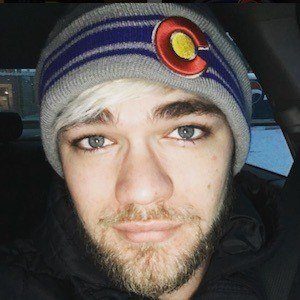 Vlogging personality who became widely known for his eponymous YouTube channel. He gained popularity there for his marijuana-themed vlogs, including personal story times, paraphernalia tutorials, and challenge completions.

He amassed more than 110,000 subscribers to his YouTube channel before it was terminated.

He was born and raised in Colorado.

He and Silenced Hippie are both marijuana-based YouTube vloggers.

Arend Richard Is A Member Of