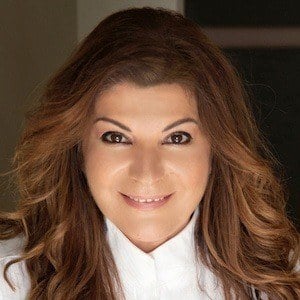 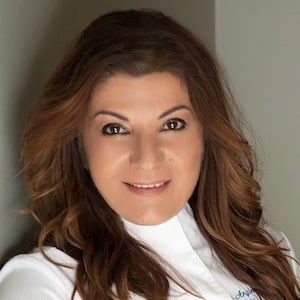 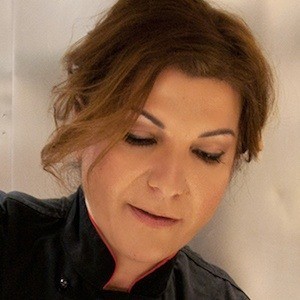 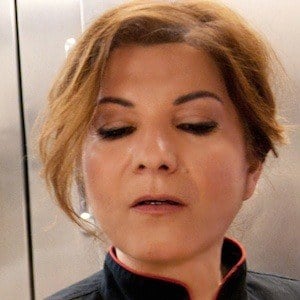 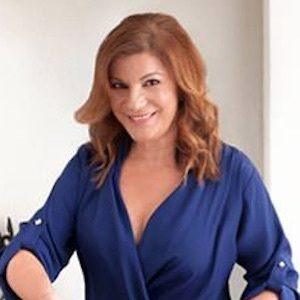 TV chef and restauranteur known as the First Lady of Greek Cuisine. She is the founder of the Papadakis restaurant and she created the food company Alfa Pie House.

She studied French cuisine in London and Paris before opening the Papadakis restaurant in 1996.

She has released several award-winning cookbooks, including the 2017 book Pure Greek.

Her parents owned the Papadakis Hotel and her mother and sister, Nikoleta, have served as landladies for the hotel.

Stars like Jean Paul Gaultier and Carla Bruni have flocked to test her cuisine at the Papadakis restaurant.

Argiro Barbarigou Is A Member Of