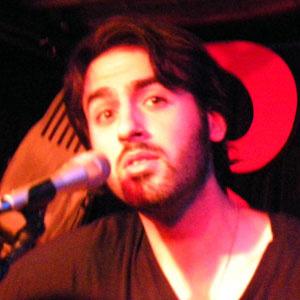 Bronx native known for his covers of I'm On Fire and Little Lies, as well as his original work.

He always wanted to become a professional baseball player. He graduated with a communications degree from New York University in 2002.

He signed a recording contract with Columbia in March 2004, prior to which he had sold 20,000 units under his independent recording label Project 4 of his EP Incomplete and Come Home and Story After Story, his first two albums.

He grew up with an older brother named Daniel who was his manager for many years.

He was influenced by The Police, Tears for Fears, The Beatles, Pearl Jam, and Paul Simon.

Ari Hest Is A Member Of