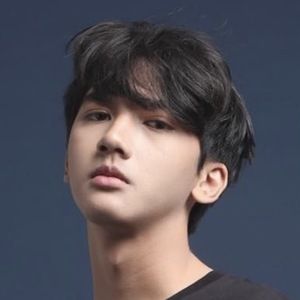 Indonesian DJ who gained a substantial fan base as just a teenager. In 2016, he released the single "Arhamnatic" on iTunes.

He was homeschooled growing up.

He became an Instagram sensation with more than 3.3 million followers.

He is from Bandung, West Java. His mother is known as dian_camelia1 on Instagram and is often featured on his account.

He posed in a photo with Indonesian actress Michelle Ziudith on Instagram in June 2016.

Ari Irham Is A Member Of