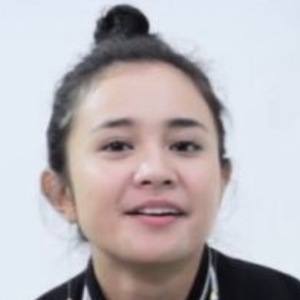 Indonesian actress who became a star with her role as Yasmin on the popular soap opera Love in Paris. She has also branched out into the world of singing with songs like "You and Me."

Her career took off when she participated in the Miss Celebrity Indonesia pageant.

She was nominated for a Tuti Indra Malaon Award for Best New Actress for her performance in Remember When.

She co-stars with Dimas Anggara on Love in Paris.

Michelle Ziudith Is A Member Of