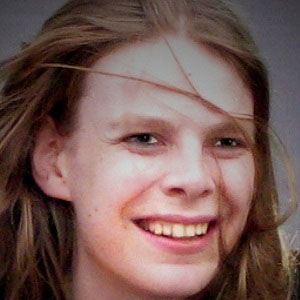 Finnish metal vocalist who won the reality singing competition Idols in 2007. He released his Double Platinum-selling debut album Fuel for the Fire later that year and became the frontman for the technical death metal band Amoral in 2008.

Prior to his Idols victory, he won the Finnish Karaoke Championships and came in third at the Karaoke World Championships the same year.

His 2007 album Fuel For The Fire sold 10,000 copies in its first week and stayed at #1 on the Finnish album charts for 12 weeks, making it the fastest-selling Finnish album in history.

He was born in Kouvola, Finland.

He has been bandmates with guitarist Ben Varon in Amoral.

Ari Koivunen Is A Member Of