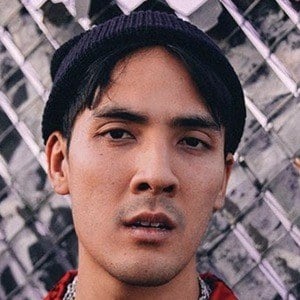 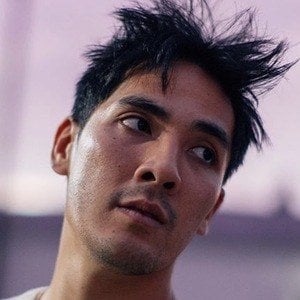 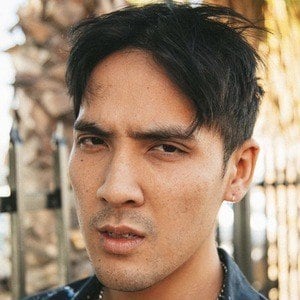 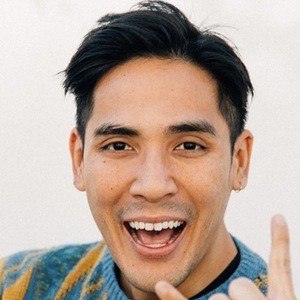 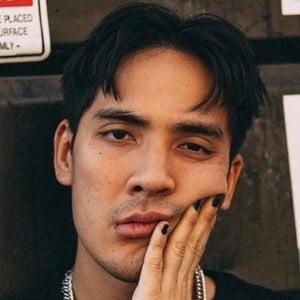 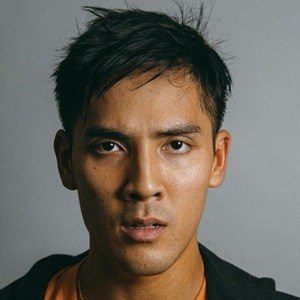 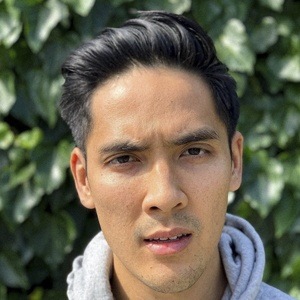 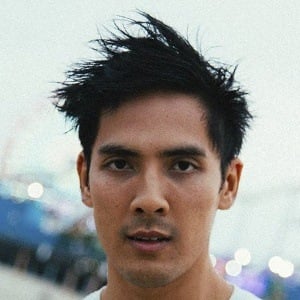 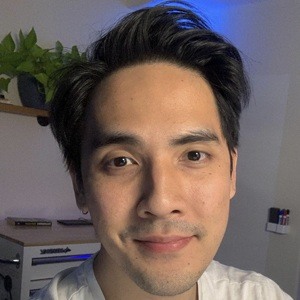 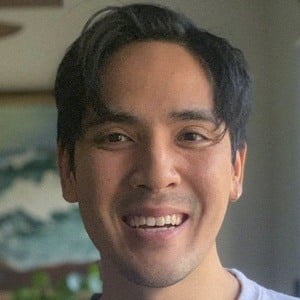 Actor, director and producer who became a prominent member of the video production team at BuzzFeed in 2017. He was the focus of the 2019 YouTube clip I Trained to Become an MMA Fighter in 4 Months which topped 2 million views before the end of the year.

He earned his bachelor's degree in communications and media studies from Portland State University.

He co-created, wrote and starred in the web series Development Hell.

He was born to Lao-American parents in San Francisco, California. He is in a relationship with fellow social media star Merle Shane O'Neal.

In February 2017, he interviewed singer Phoebe Ryan on his personal YouTube channel.

Aria Inthavong Is A Member Of