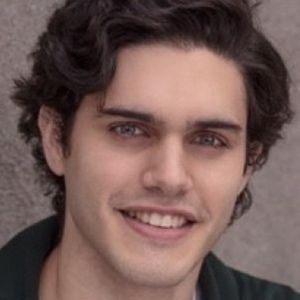 Regular in the series Legacies who landed the role of Landon Kirby. He played the same role in an episode of The Originals.

He worked as a production assistant on a TV movie called Wackademia.

He portrayed Elias Santoro in a 2018 movie titled No Alternative.

His parents immigrated from Iran to the United States.

He starred opposite Danielle Rose Russell in the series Legacies.

Aria Shahghasemi Is A Member Of