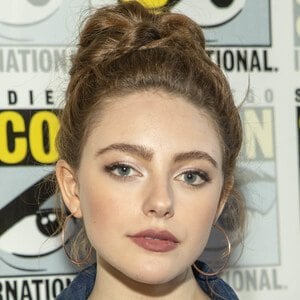 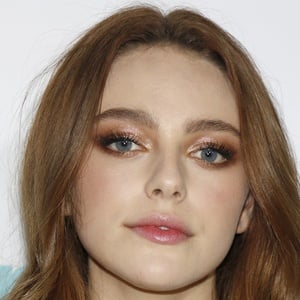 Actress known for her role as Grace in the Cameron Crowe movie Aloha. She also played Lucia in A Walk Among the Tombstones. In 2018, she starred as Hope Mikaelson in The CW's The Originals and later it's spin-off, Legacies.

She started to pursue modeling when she was 10-years-old at the behest of her mother's friend.

Prior to her first feature film, she'd appeared in a variety of commercials as well as theatre productions.

She was born to Rosemary Rado and Walter Russell; the former was a Rockette and the latter was a singer.

She appeared alongside Emma Stone in Aloha.

Danielle Rose Russell Is A Member Of