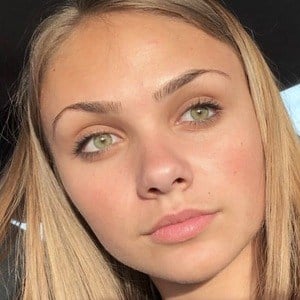 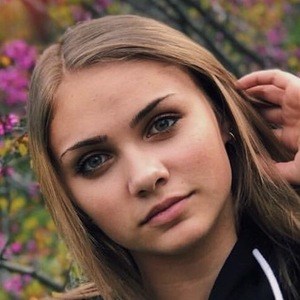 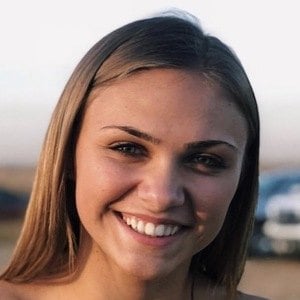 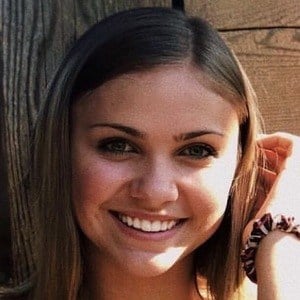 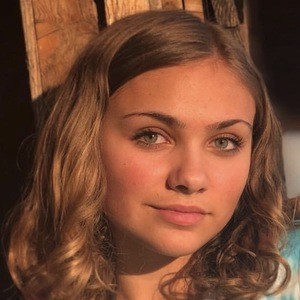 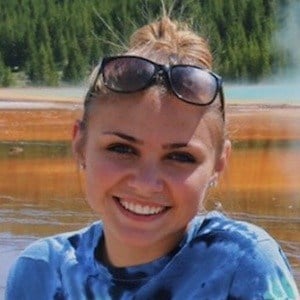 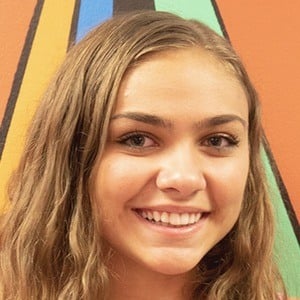 Content creator behind the TikTok account arianalee99 who posts slo-mo videos, lip-syncs and comedy. She has accrued more than 11 million fans.

She launched her TikTok account in the summer of 2018.

In addition to TikTok, she is also popular on Instagram and she has a self-titled YouTube channel where she has posted vlogs. She attended college in pursuit of becoming an elementary school teacher.  She's popular on Snapchat with over 150,000 subscribers on her Arianalb account.

She has a sister and brother named Analeese and Geno. She has dated bodybuilder and TikTok star Robert Carroll. She has been romantically linked to Eythan Hervey.

She posted a split screen duet TikTok video of herself and Josh Richards.